What happens with your body when you get tatted? 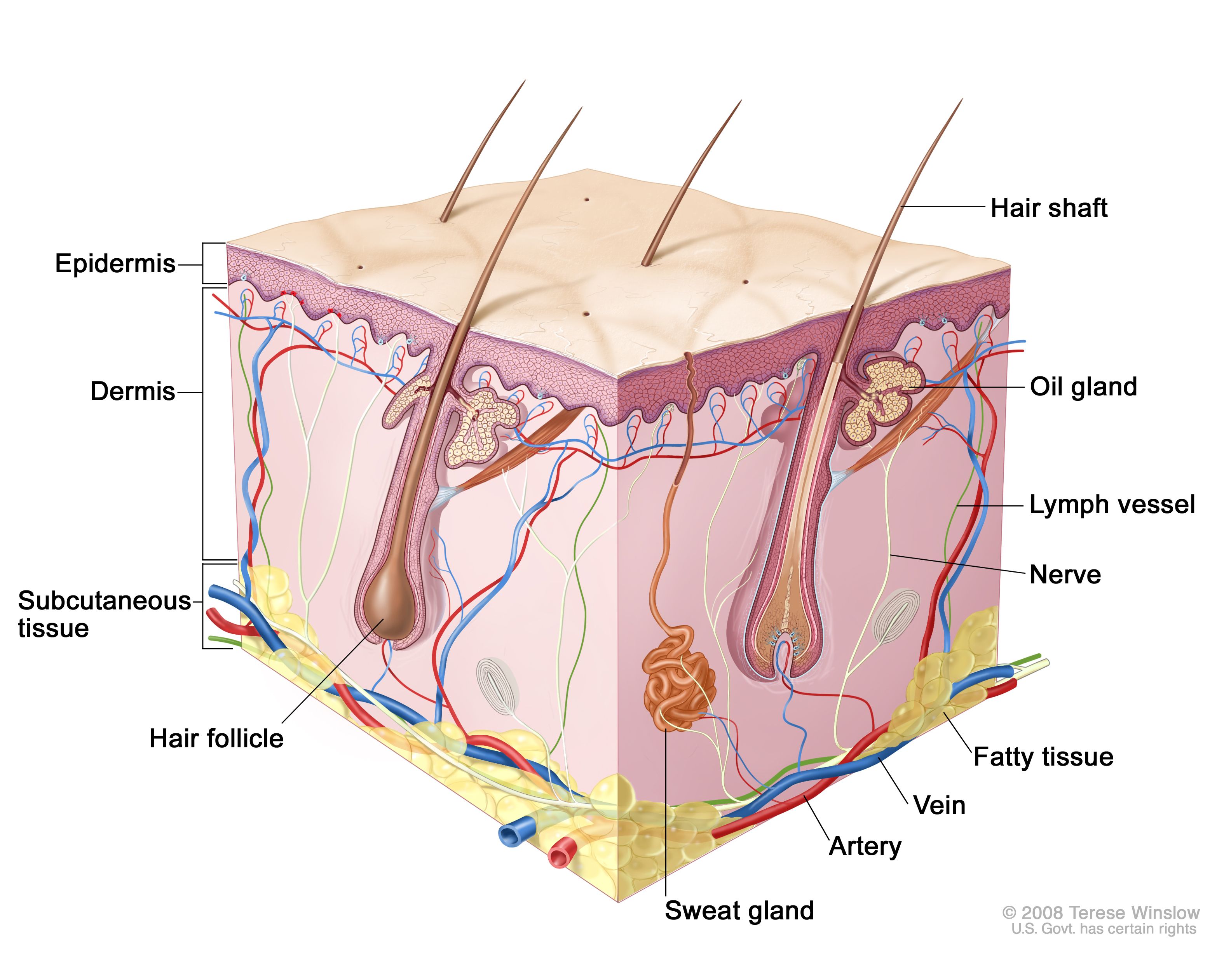 How you body reacts?

The study shows that affect each one differently. On people who tattoos heal well, the new tattoo acquisition activates the immune system in a good way.During tattooing the needles insert pigment in the dermis, this is a thich middle skin layer. It lays under the epidermis which is the outer skin layer which we see. The epidermis constantly regenerates forming newer and newer cells, while the old cells fall in form of microscopic scales.

On the other had the middle layer cells - dermis, dont't form this way, exactly beacause of that the pigment is inserted there. The dermis is also a place where there are many nerve endings and blood vessels, which in some people are more than others. This is also the reason why some people bleed more than others.

The naural response of the body is to activate the immune system in the pierced area. Above all getting a tattoo means to put foreign particles in your body. The immune system responds as it removes them or at least it tries. But the tattoo pigmet molecules are too large for the immune system cells to cope with. This makes a tattoo permanent and lasts for a lifetime.

The American Food and Drug Admistration recently studied the tattoo inks and the alergic reaction. This is usualy due to some ingredients in the colour tattoo inks such as Chrome and Cobalt. The red and yellow inks are more probable to cause such reaction.

Another recent study revealed good news - most people do not have such problems. The tattooing even triggers the immune system and keeps the organism healthy.